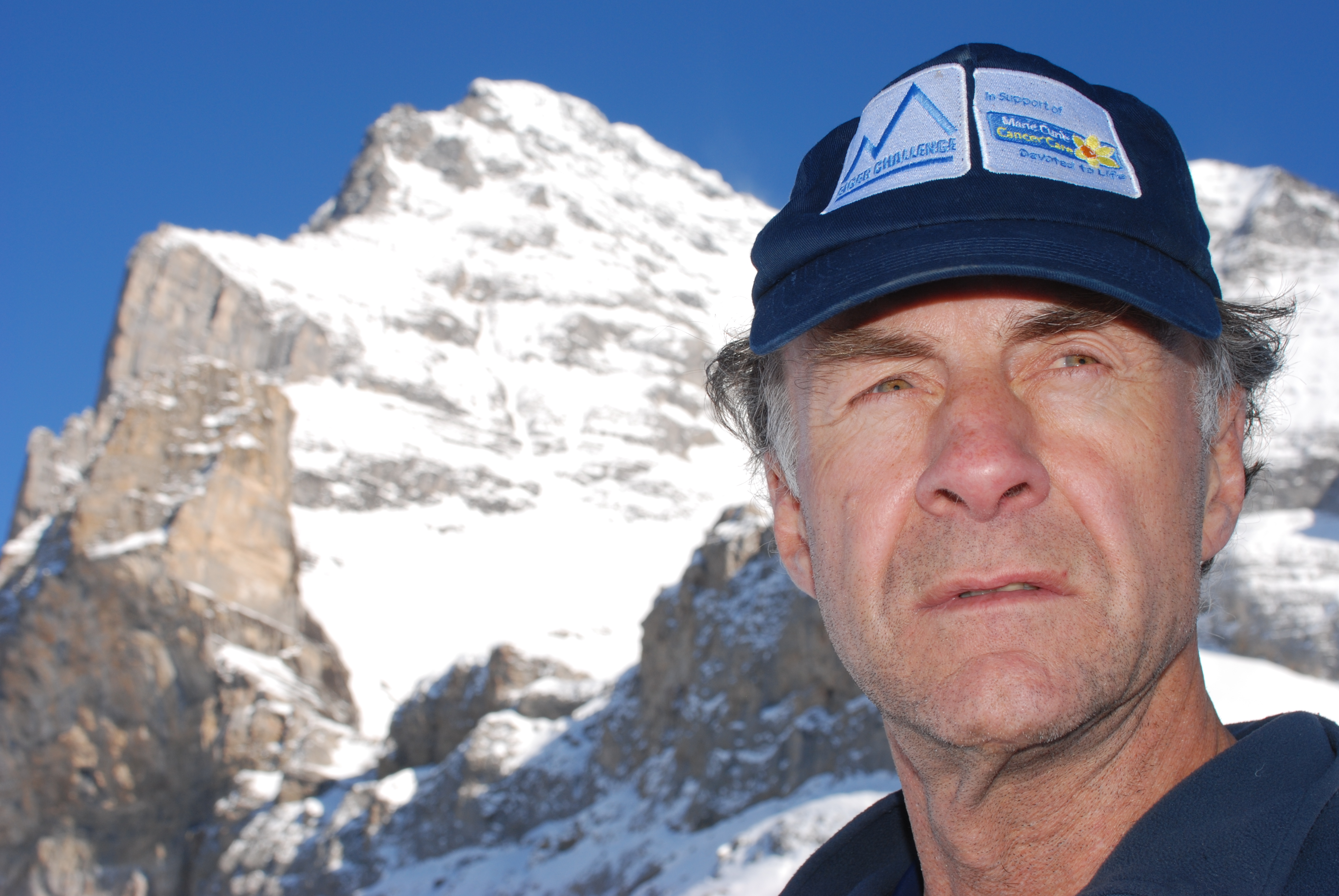 Sir Ranulph Fiennes has earned worldwide recognition as one of the greatest living explorers, having led 22 major expeditions to remote parts of the world, including both Poles. He is currently the only man alive to have travelled around the Earth's circumpolar surface (as Sir Ranulph wryly notes "more people have been on the Moon!").

Today, Sir Ranulph is also acclaimed as an author and public speaker, with 19 books and many Motivational Speeches to his credit. Sir Ranulph is always in demand as a speaker, as positive feedback we have received from both the Corporate and Sports sectors clearly demonstrate (see examples below).

Since 1969, when he led the British Expedition on the White Nile, Sir Ranulph has been at the forefront of many exploratory expeditions, including:

* 1979/82: Transglobe - a journey around the world's circumpolar surface - during which Sir Ranulph and Charles Burton became the first people ever to reach both Poles in the same expedition by surface travel. Described by the New York Times as "the world’s last great adventure" and by the expedition's patron, HRH Prince Charles, as "mad but marvellous"!;

* 1991: Co-leader of the Ubar Expedition, which discovered Ptolemy's long-lost Atlantis of the Sands, the frankincense centre of the world;

* 1992/93: Pentland South Pole Expedition, which achieved the first unsupported crossing of the Antarctic Continent - it remains the longest unsupported polar journey in history;

* 2003: Together with Dr Mike Stroud, Sir Ranulph ran seven marathons in 7 days, on seven continents, despite his having suffered a major heart attack and double bypass operation in June 2003;

* 2007: Climbed the North Face of the Eiger and raised over £1.71 million for Marie Curie Cancer Care;

* 2009: Conquered Everest aged 65 - the oldest Briton ever to do so - raising funds for Marie Curie Cancer Care;

* 2013: The Coldest Journey. After 5 years of planning, Sir Ranulph led the first team on foot across Antarctica during the southern winter, raising money for the 'Seeing is Believing' charity. The six-month expedition involved Sir Ranulph leading his team across a desolate, freezing terrain where the temperature can plummet to -90ºC. Unfortunately, Sir Ranulph's involvement with the crossing was brought to a halt due to his suffering frostbite; he was evacuated from the Antarctic to receive treatment, which brought to an end his involvement as team leader in this most inhospitable of environments.

Sir Ranulph has received many awards over the years, including: the Sultan's Bravery Medal, 1970 (gained while serving with the Omani Army); Polar Medal, 1986 (for "outstanding service to British Polar exploration and research"); OBE, 1993 (for "human endeavour and for charitable services"); a second clasp to the Polar Medal, 1994 (having visited both Poles; he remains the only person to have received a double clasp for both the Arctic and Antarctic); ITV's Greatest Britons Award for Sport, 2007 (beating fellow nominees Lewis Hamilton and Joe Calzaghe); Man of the Year, 2012 (awarded by Top Gear Magazine).

Sir Ranulph has also been awarded a number of honorary doctorates, the first in 1986 from Loughborough University and the latest in 2014 from the University of Chester, which was awarded in recognition of his "outstanding and inspirational contribution to the field of exploration".

Sir Ranulph's career as an author has developed alongside his adventures as an explorer: his books include a painstakingly researched biography of Captain Scott, which provides a robust defence of Scott's achievements and reputation as an explorer.

Through his amazing Motivational Speeches, Sir Ranulph inspires confidence, courage and hope in people, through which they can raise both Business and Personal goals and improve their leadership and self-motivation skills.