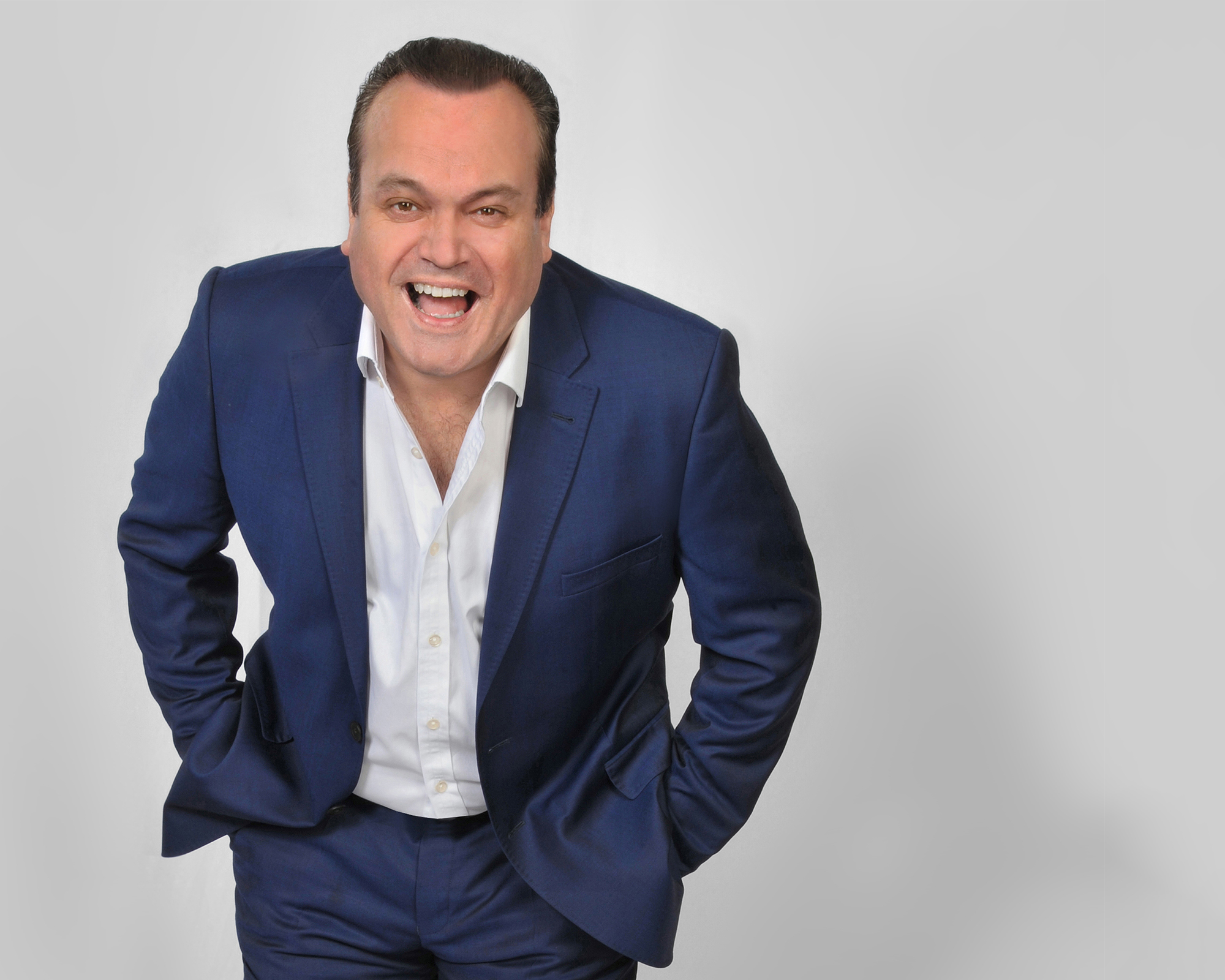 A renowned actor on both television and the stage, Shaun Williamson is probably best known for playing Barry Evans in BBC1's ever popular soap Eastenders, appearing in over 700 episodes.

Growing up in Maidstone, Kent, Shaun struggled to breakthrough as an actor. Such was his determination to succeed as a thespian, however, that he established his own amateur dramatics society and had considerable success with this group in plays such as

A Day in the Death of Joe Egg. He subsequently completed a three-year acting diploma at The Webber Douglas Academy and went on to appear in several TV shows before landing the part of Barry Evans in Eastenders. Other television roles have included parts in

two series of ‘Extras’, one series of ‘Life’s Too Short’ and the film of ‘The Invention Of Lying’.

He has also been popular on stage, in such roles as Monty The DJ in Saturday Night Fever, Fagin in Oliver and Nathan Detroit in Guys and Dolls.

The last few years have been particularly busy ones for Shaun. He played played Mr Perks in the hit stage adaptation of The Railway Children at London's King's Cross Theatre, then later the same year played Baron Bomburst & Lord Scrumptious in the

Chitty Chitty Bang Bang musical at the London Palladium, as well as Captain Hook in Peter Pan at The Hawth, Crawley. He has also appeared in Love Me Tender and Never Forget and numerous comedies including a stint on stage as Fletcher in Porridge.

One of his big interests is quizzing. He won Mastermind in 2000 and has appeared on the winning teams in The Chase, Pointless (3 times), Eggheads and had his own Quiz show, The 24 Hour Quiz, in 2005.