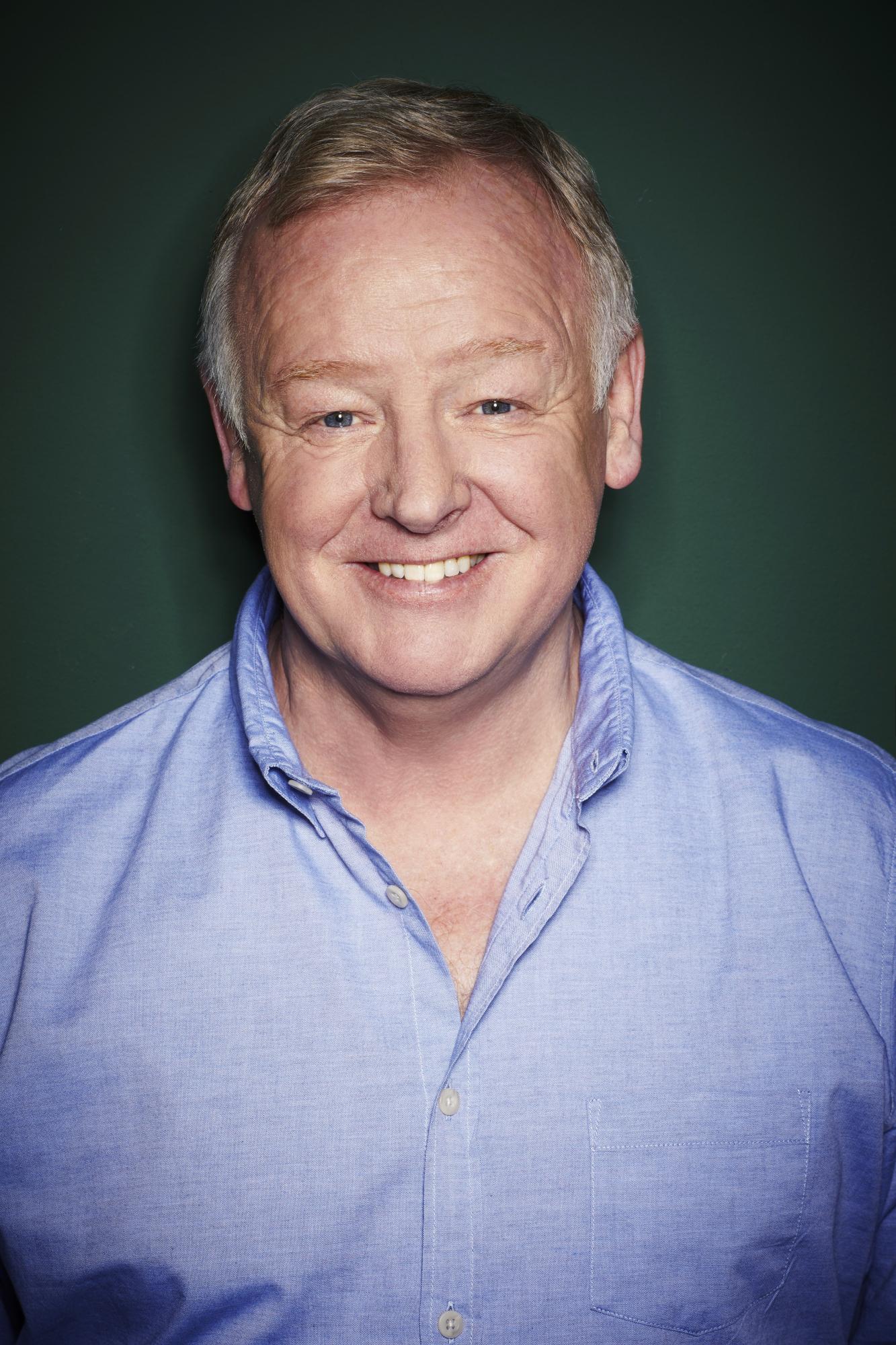 Les Dennis is one of the UK’s best known entertainers. His career has spanned over 45 years in show-business.  From his beginnings performing in working men’s clubs and holiday camps he rose to fame as an impressionist and stand-up comedian appearing on the talent show New Faces.

In his early TV career he starred in light entertainment comedy shows such as Russ Abbot’s Madhouse and The Laughter Show, alongside his late comedy partner Dustin Gee, and he famously hosted ITV’s primetime Saturday night game show Family Fortunes for 15 years.

As an actor on stage Les has starred in musicals such as Me & My Girl, Chicago, Monty Python’s Spamalot and Hairspray.  He took a hit one-man play Jigsy, to the Edinburgh Fringe, starred in several Pantomimes and in 2016 produced and starred in the sell-out 40th anniversary production of Alan Bleasdale’s Down the Dock Road at the Royal Court Liverpool.

As well his stage work, Les has acted in TV shows such as Midsomer Murders, Brookside and Hotel Babylon, shown off his culinary skills as a finalist on BBC’s Celebrity Masterchef, and shown he doesn’t take himself too seriously starring in Extras with Ricky Gervais & Steven Merchant.